From internationally celebrated choreographer Hofesh Shechter, SHOW was a wild and wicked performance composed of three acts: The Entrance, Clowns and Exit – performed by the hottest new talent of Hofesh Shechter Company.
Combining Hofesh’s bold, exhilarating and tribal choreography with a pulsating score, SHOW revolved around a group of anarchic performers as they played their parts in a macabre circus of comedy, murder and desire.
SHOW offered a bitingly comic vision of a topsy-turvy world where fools can be kings and kings fools, performed in the company’s unique and unforgettable theatre-dance-rock-gig style.
Clowns originally debuted to rapturous acclaim at NDT in 2016 and now returned alongside new material by Hofesh Shechter.
SHOW premiered at  Teatro Ariosto Reggio Emilia on 17 March 2018.
Credits
Lighting Design by Lee Curran (Clowns)
Lighting Design by Richard Godin (SHOW)
SHOW was performed by Shechter II, our 8 strong company chosen from the most inspiring young talent across the world, and included Riley Wolf, Juliette Valerio, Zunnur Sazali, Adam Khazhmuradov, Natalia Gabrielczyk, Emma Farnell-Watson, Robinson Cassarino and Neal Maxwell.

‘He may have a hard-to-remember name, but once you’ve seen his dance work you’ll remember it for life ’ - Paris Match 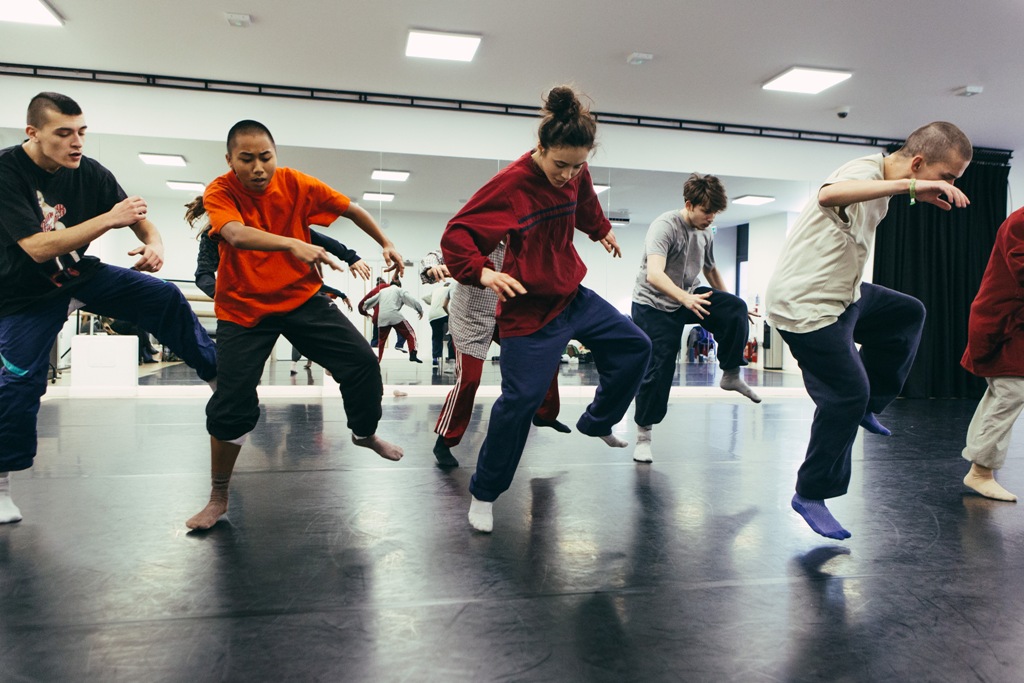 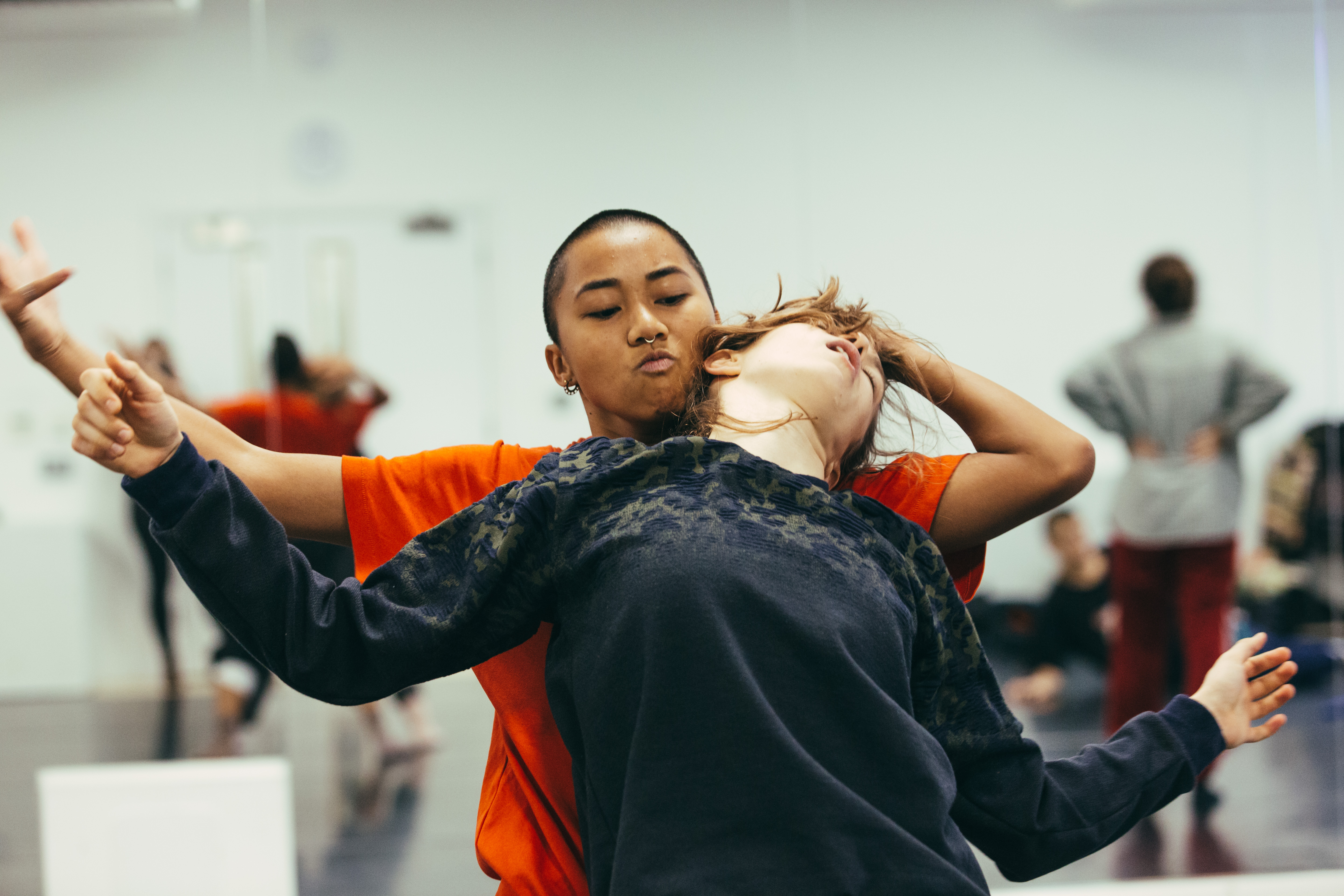 Produced by Hofesh Shechter Company.
Clowns was originally commissioned by NDT (2016). Premiere: April 29, 2016 by the Nederlands Dans Theater 1 in The Hague, The Netherlands.
SHOW, is produced in association with HOME Manchester and Lyric Hammersmith, and received production support from Fondazione I Teatri Reggio Emilia and a production residency at the Attenborough Centre for the Creative Arts, Brighton.