Hofesh Shechter’s Clowns is reimagined for the first time on screen in a bold and thrilling new production. Clowns was broadcast on BBC Two on 22nd September at 22.30 and is available now on BBC iPlayer: https://www.bbc.co.uk/programmes/b0blmn01
Clowns was commissioned by the BBC as part of the Performance Live strand – a partnership between BBC Arts, Arts Council England and Battersea Arts Centre, showcasing some of the most exciting artists working in performance today. The film was produced by Hofesh Shechter Company and Illuminations. Shot on location at the iconic Rivoli Ballroom in South London, Clowns is a 30 minute film unlike anything audiences will have seen before.
Directed, choreographed and composed by Hofesh Shechter, Clowns features 10 of his world class dancers playing out a macabre comedy of murder and desire, and asks: how far will we go in the name of entertainment?
The piece combines Hofesh’s bold, exhilarating and tribal choreography with a percussive, cinematic score and the camera gets up close to the exceptionally talented ensemble of dancers. Coming from 8 different countries, they are Chien-Ming Chang, Frédéric Despierre, Rachel Fallon, Mickaël Frappat, Yeji Kim, Kim Kohlmann, Erion Kruja, Merel Lammers, Attila Ronai, and Diogo Sousa.
Director: Hofesh Shechter
Choreographer: Hofesh Shechter
Composer: Hofesh Shechter
Costume Designer: Christina Cunningham
Director of Photography: Sebastian Cort
Editor: Todd MacDonald
Producer: Henny Finch
Producer: John Wyver

★★★★ ‘Hofesh Shechter is the renowned Israeli-born, London-based choreographer who in recent years has yanked contemporary dance in all sorts of thrilling new directions...Shechter dived into his new medium with relish. As his camera prowled around the dancers, he also chucked in plenty of slow-mos, artful focus-blurring and (yes) sharp cuts to keep things interesting. The result was what must have been a fascinating introduction for newcomers to Shechter’s work and a taster for the greater creations in his canon, right up to the piece’s dark, witty, immaculately timed climax.’ - Mark Monahan, The Telegraph 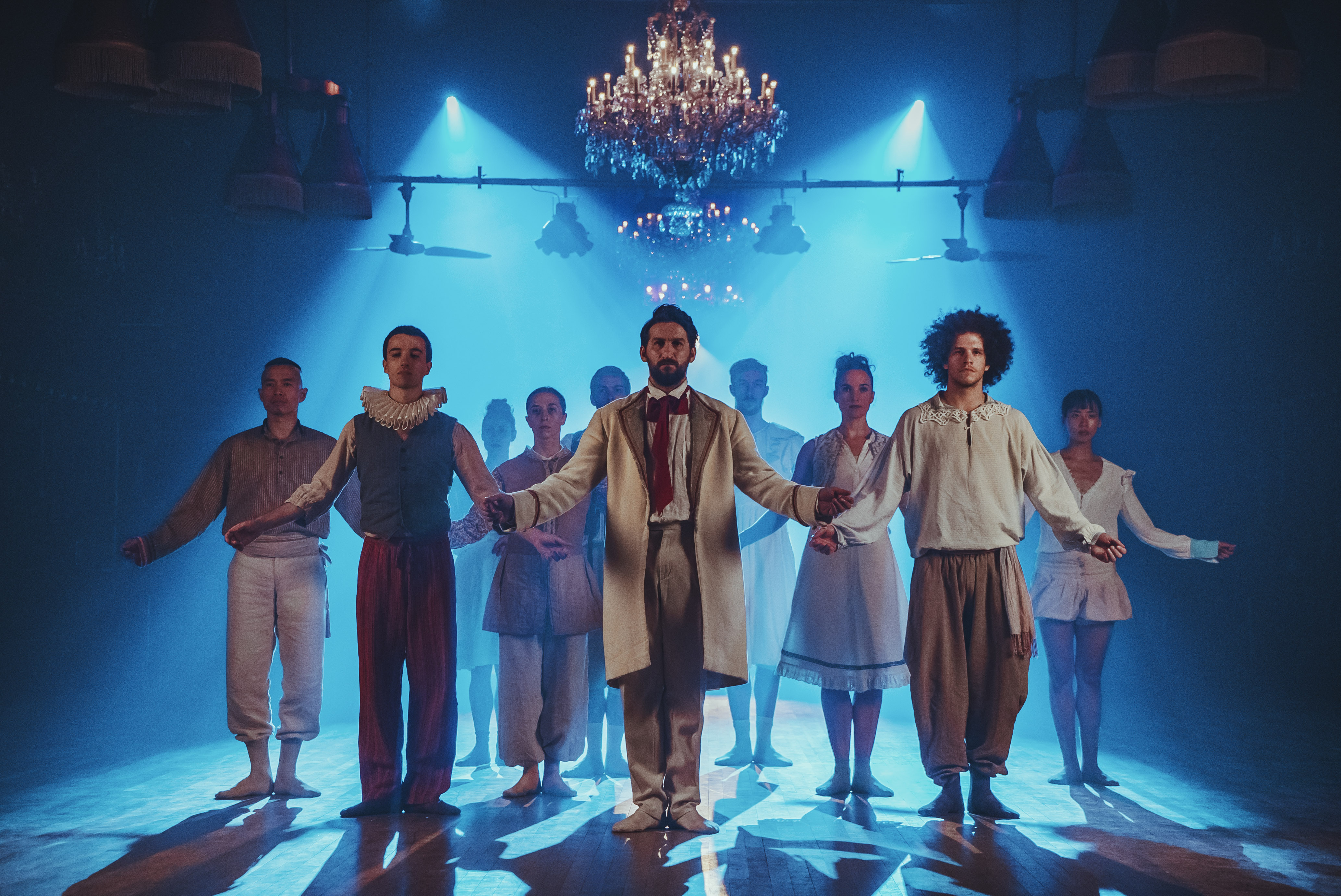 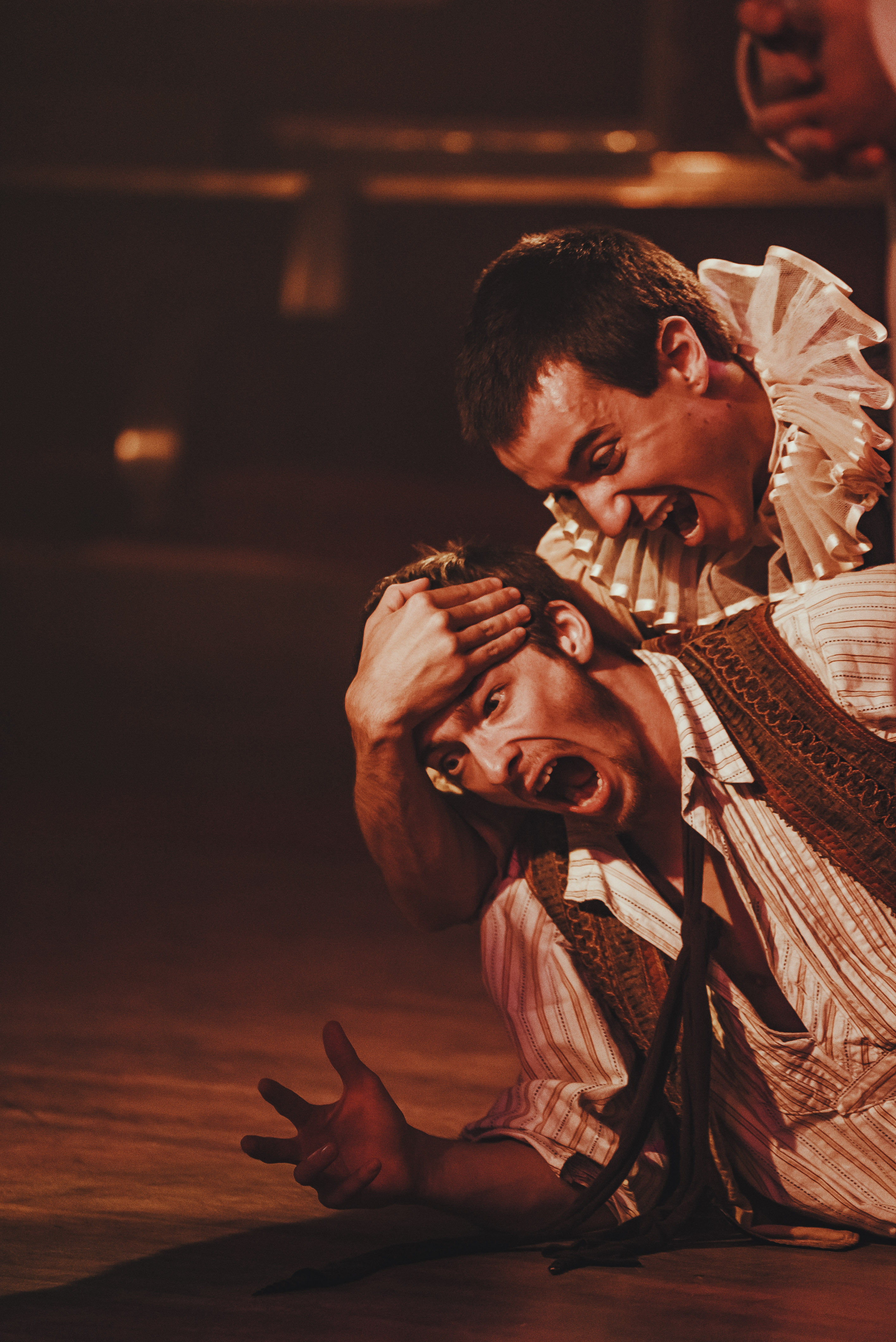 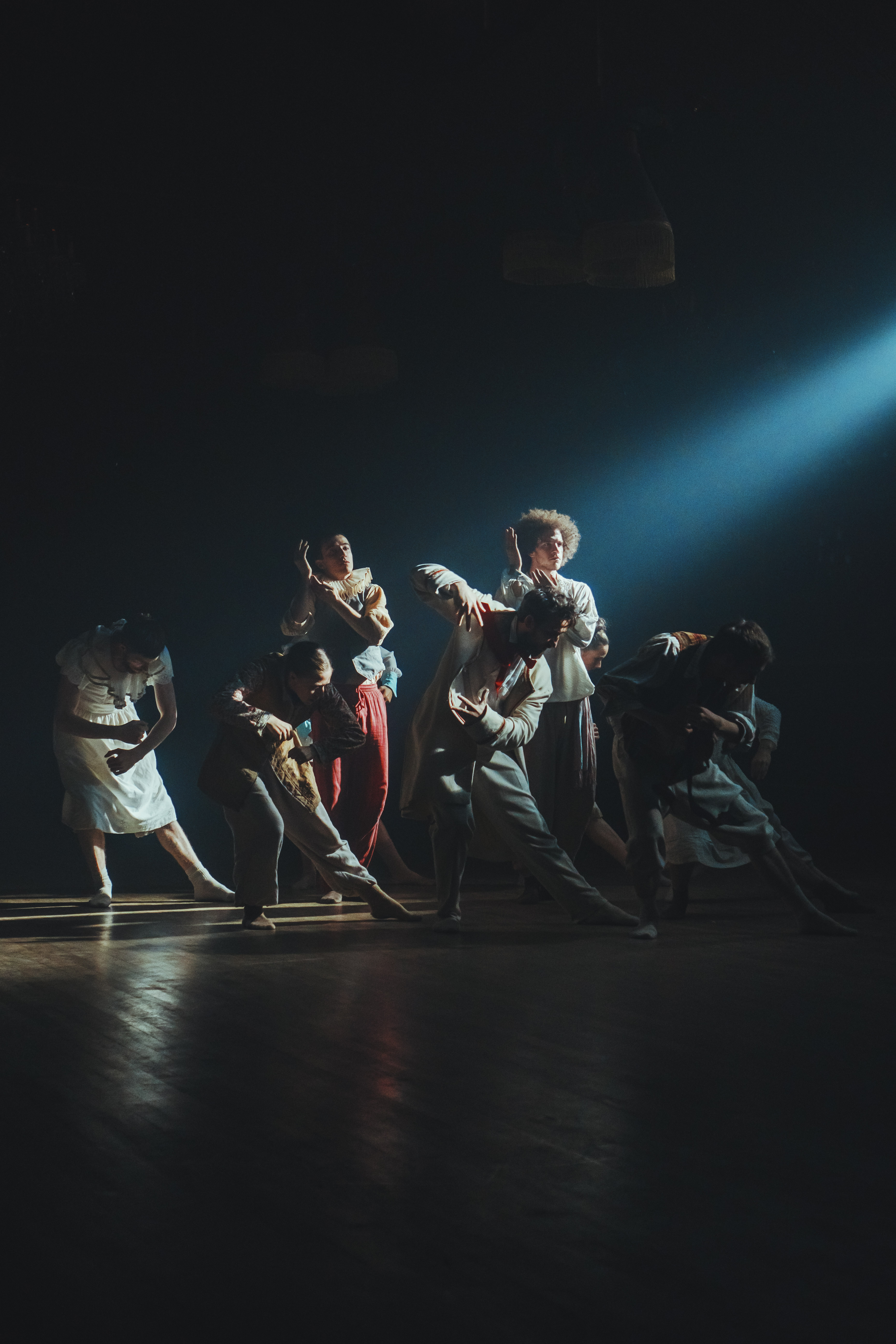 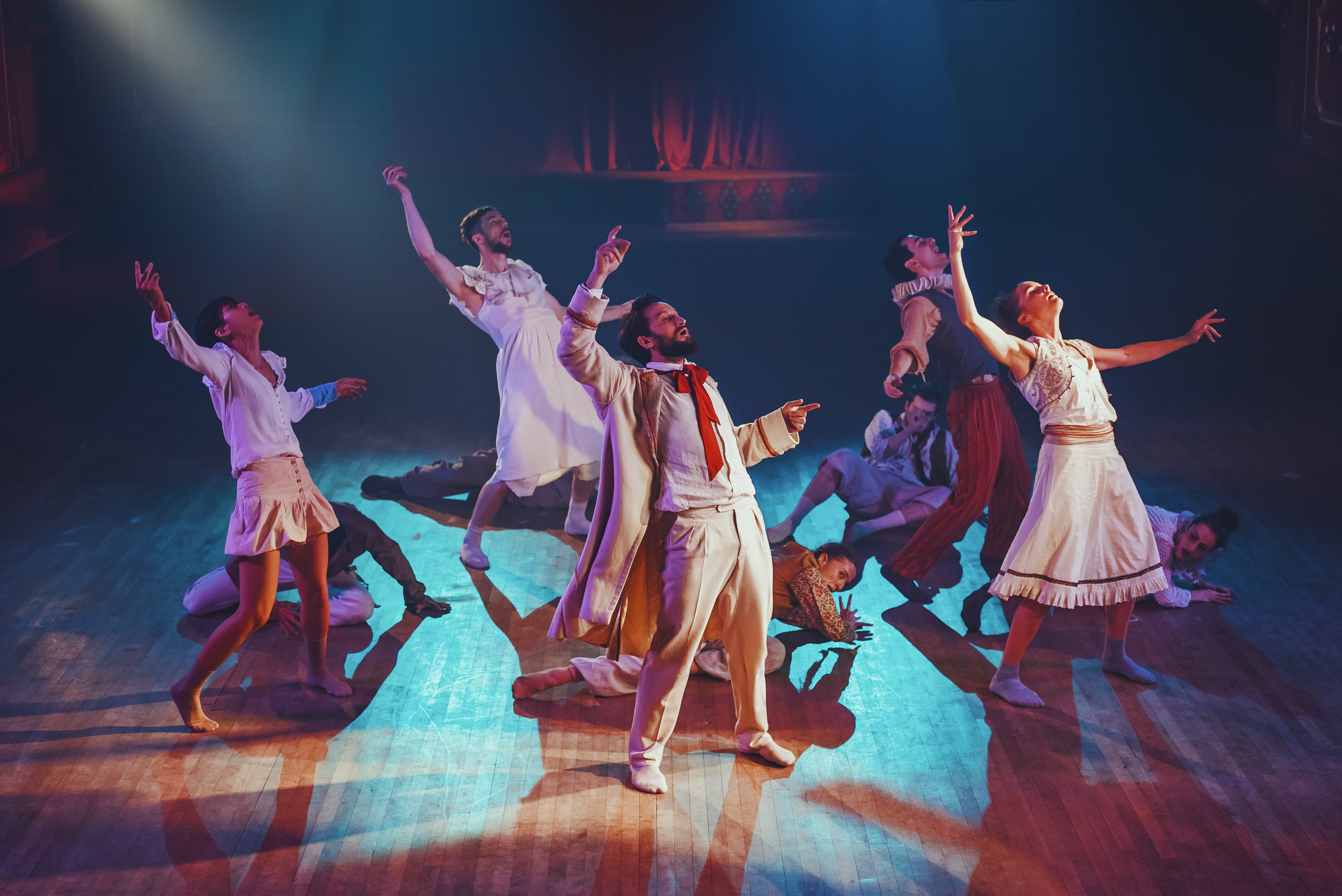 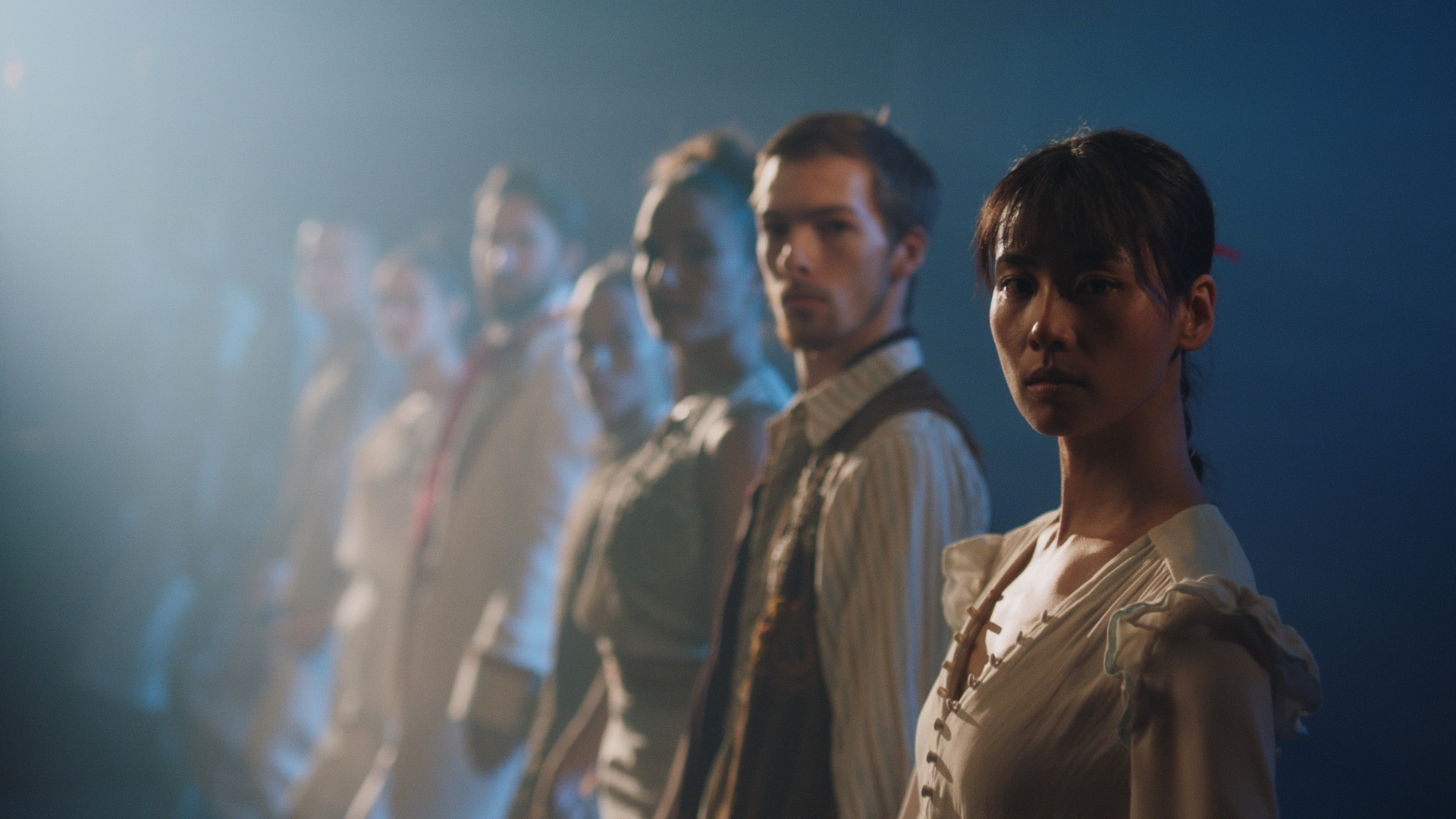 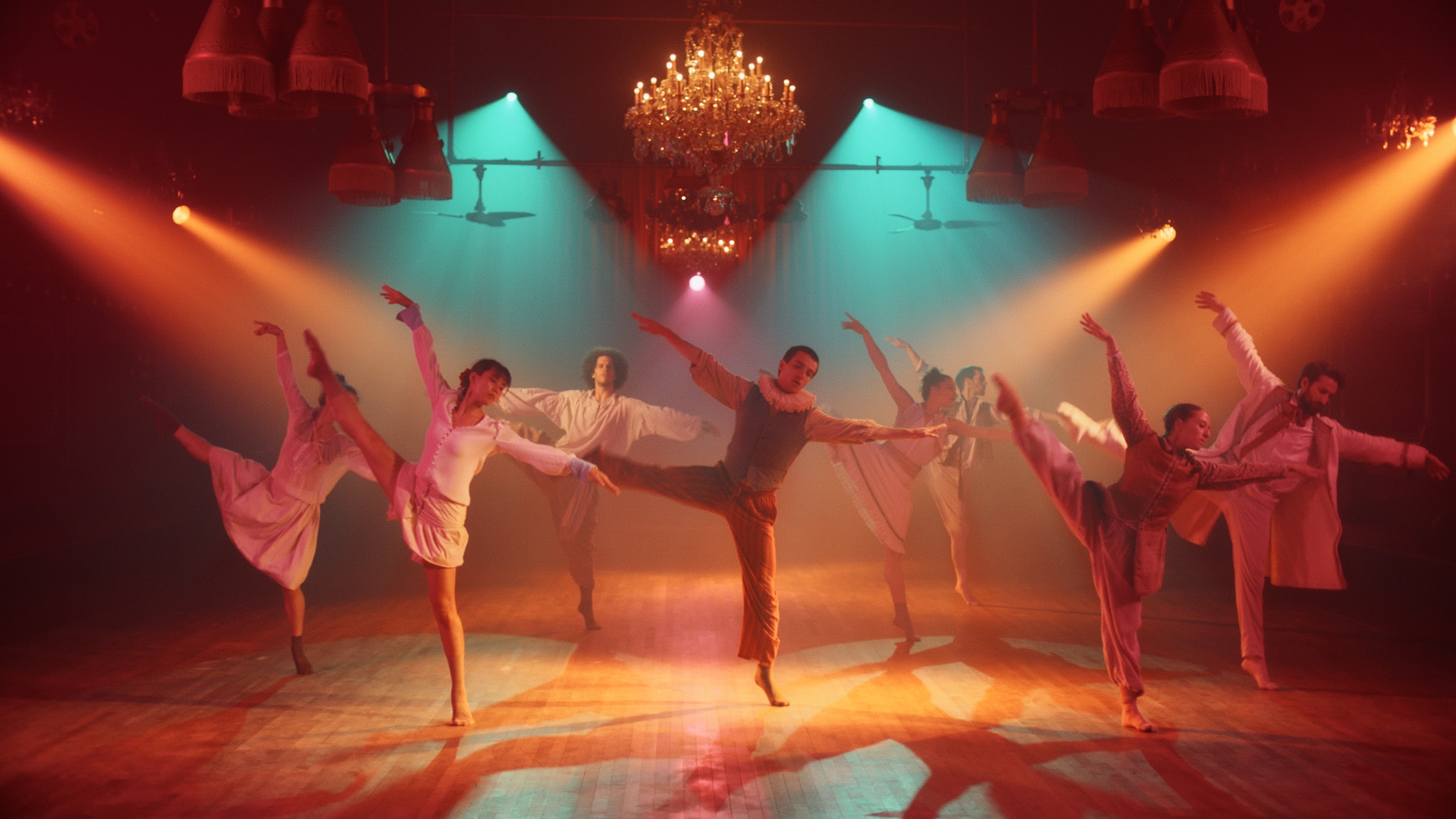 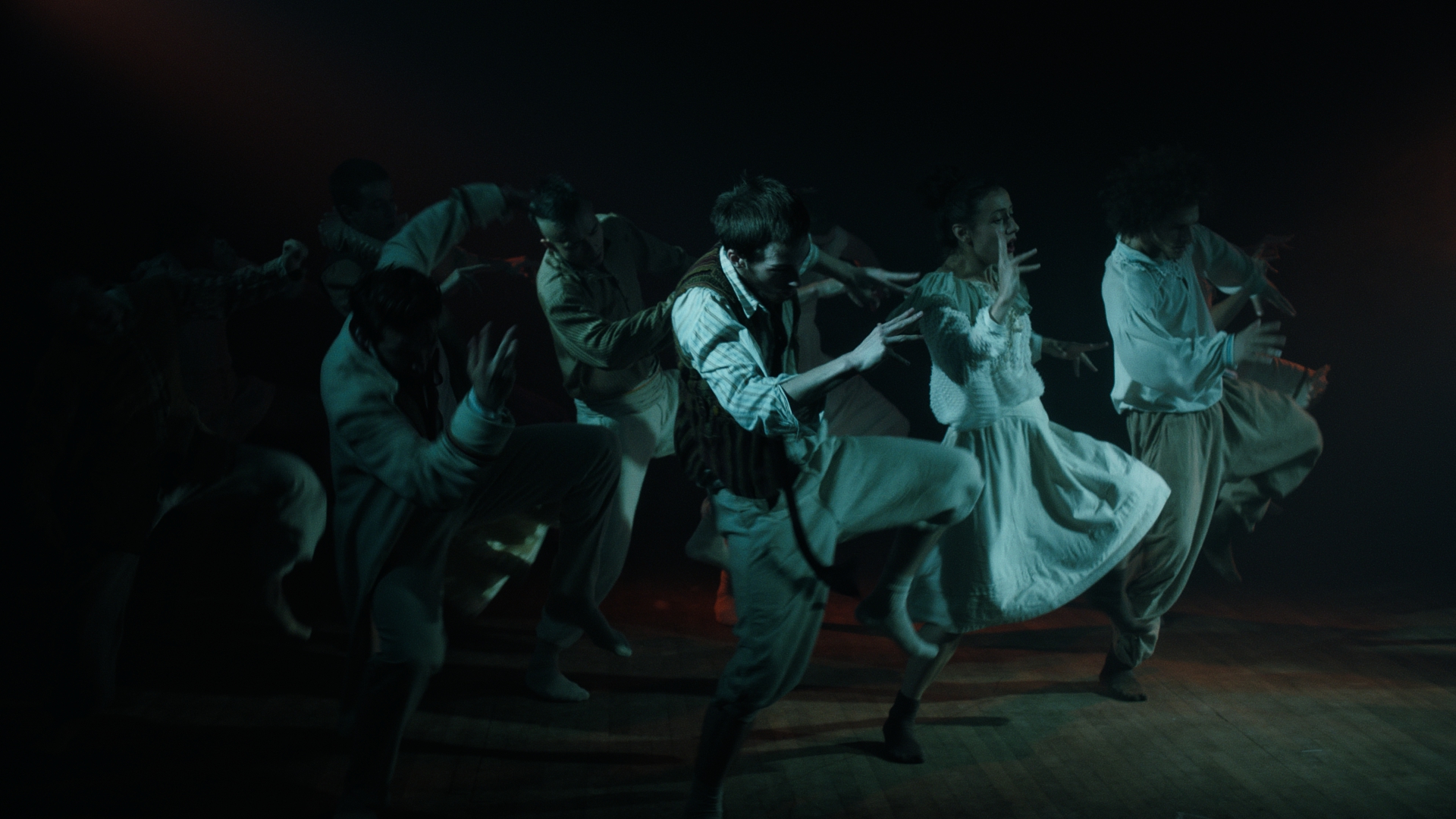 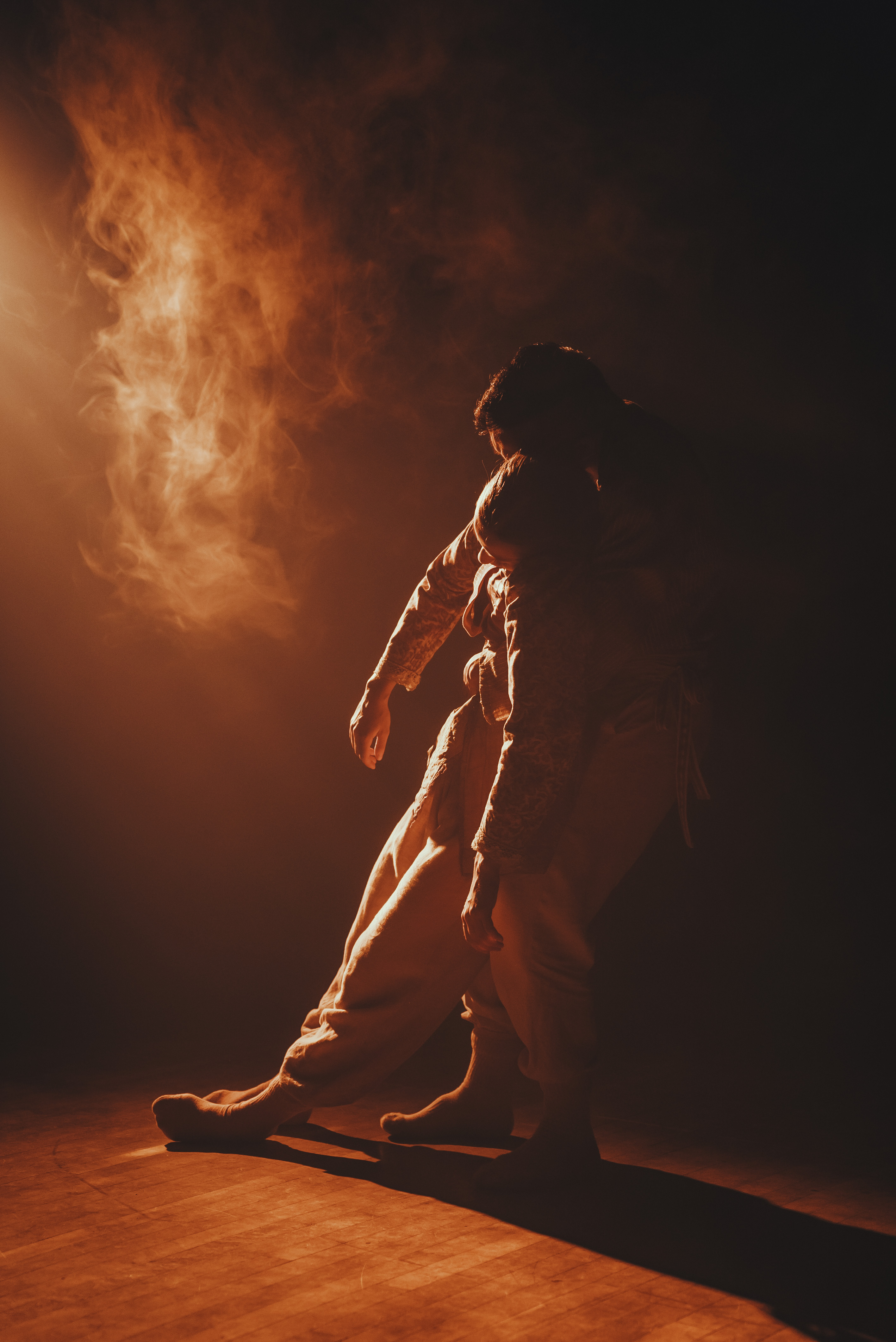 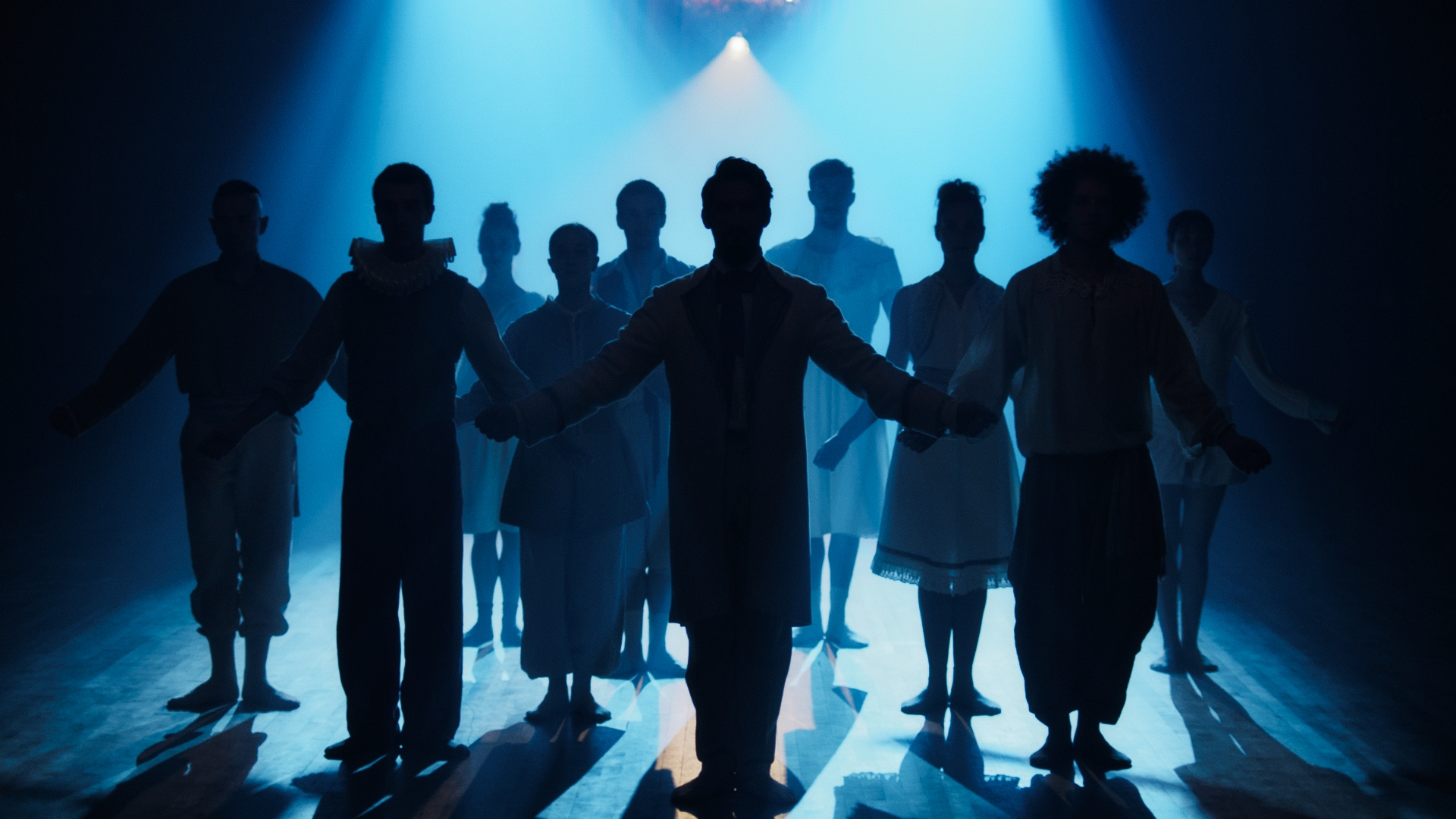