One half of the evening is Clowns, a satirical nod to our ever-growing indifference to violence; originally created for Nederlands Dans Theater 1 and later produced as a film and broadcast by the BBC to great acclaim. In a macabre comedy of murder and desire, Clowns unleashes a whirlwind of choreographed anarchy, testing how far we are willing to go in the name of entertainment.

As an antidote to the murderous, poisonous energy of Clowns, Shechter’s New Creation brings a tender, fragile energy to the stage. It offers a raw and compassionate moment to balance the forces of aggression and violence that press on us daily. A shield to protect us from the noise of life outside, and a place that allows the performers to shine, be fragile, be seen for their utmost human qualities.

Sign up to our e-newsletter to hear about them first. 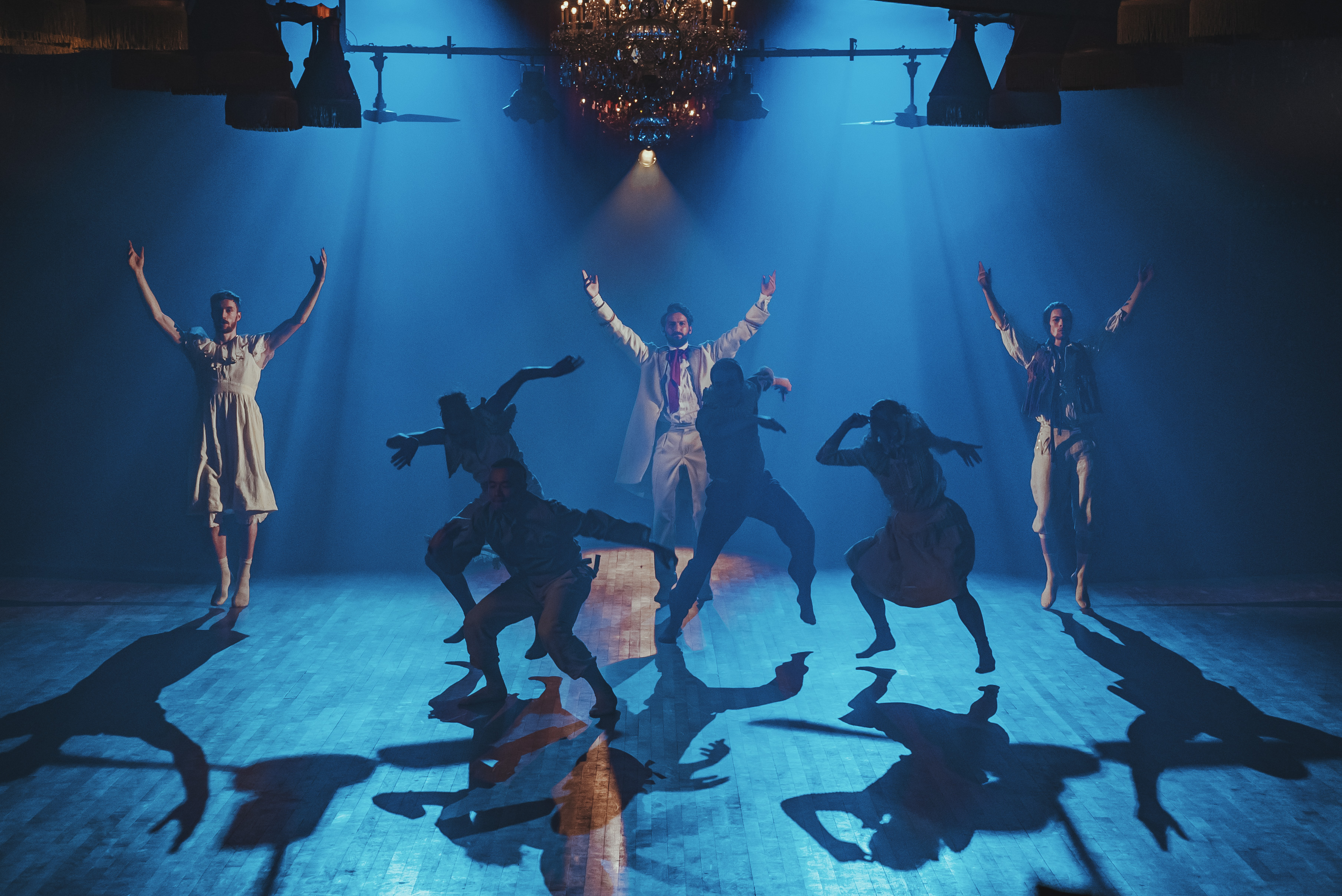